Chile has a market-oriented economy characterized by a high level of foreign trade and a reputation for strong financial institutions and sound policy that have given it the strongest sovereign bond rating in South America. Exports account for more than one-fourth of GDP, with commodities making up some three-quarters of total exports. Copper alone provides one-third of government revenue. Since 1999, growth has averaged 4% per year. Chile claims to have more bilateral or regional trade agreements than any other country. It has 57 such agreements (not all of them full free trade agreements), including with the European Union, Mercosur, China, India, South Korea, and Mexico. Over the past seven years, foreign direct investment (FDI) inflows have quadrupled. FDI had dropped to about $7 billion in 2009 in the face of diminished investment throughout the world. But in 2010, Chile received FDI worth $18.2 billion, up 43.3% on 2009.

As a result Chile has the third highest FDI growth rate in the region and is the third most important recipient. FDI in relation to GDP, at about 8%, is the highest in the region. The Chilean government conducts a rule-based countercyclical fiscal policy, accumulating surpluses in sovereign wealth funds during periods of high copper prices and economic growth, and allowing deficit spending only during periods of low copper prices and growth.

As of September 2008, those sovereign wealth funds amounted to more than $20 billion. Chile used $4 billion from this fund to finance a fiscal stimulus package to fend off recession. In May 2010 Chile signed the OECD Convention, becoming the first South American country to join the OECD. The economy started to show signs of a rebound in the fourth quarter of 2009, and GDP grew more than 5% in 2010. 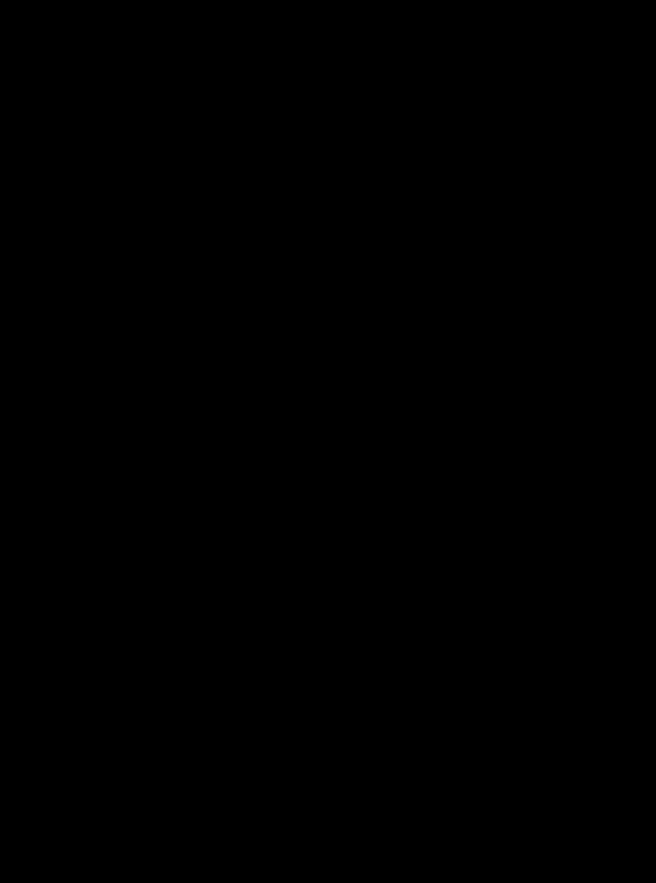